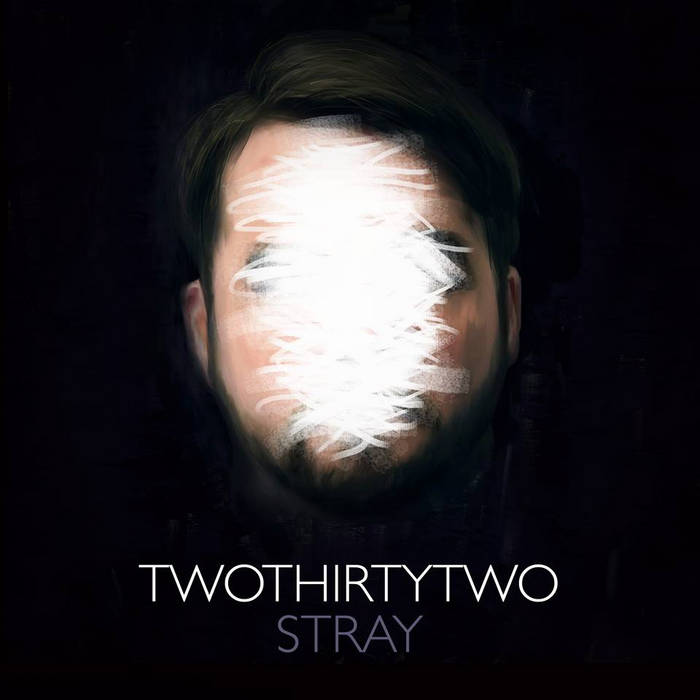 Brand new single from Aldershot's Twothirtytwo and their first from their debut album, 'Revisionist History' to be released on Rose Coloured Records in the autumn.
Video hpsted exclusively on 6th April via Punktastic.com.

That spectre's breathing down my neck
Oh Lord I’m a soulless man
And doubt has played its part In my life
Best laid plans have come and gone
And I measure myself to the same old tone
And that will be the truth to my name
For its my fault you don’t know I’m a stray
Your vulgar fancy‘s wearing thin
In bed with the latest trend
With open disregard for consent
Meaning is lost within that frame
And the context takes on all the blame
For they say you’re a tease not a subject
Do I still love you?

Bandcamp Daily  your guide to the world of Bandcamp

Featuring appearances from Kari Faux, Bluestaeb and and interview with NY-bred artist Wiki