by Various - for the Forward 4 Wiz Trust 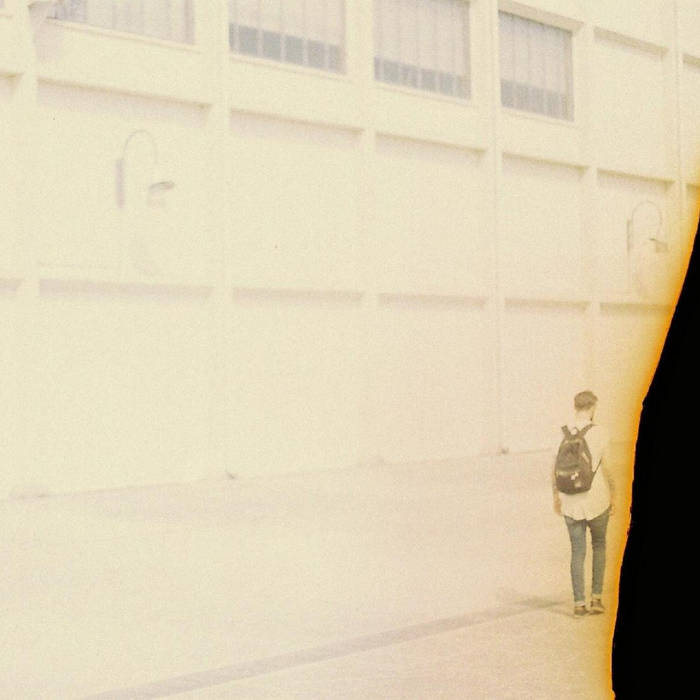 All proceeds to the Forward 4 Wiz Trust.
www.f4wt.org

Surrey and Hampshire have a lasting heritage of producing vital and important music coming from underground and independent music venues. This legacy is now under threat of disappearing as venues and rehearsal spaces are eroded and redeveloped, becoming blocks of flats, Tesco Expresses and McDonalds. Venues like The Star in Guildford are also facing closure, prompting a passionate response from thousands of local music lovers.

To draw attention to this issue while also producing some great new music, the Forward 4 Wiz Trust is launched the Spaces4Sound project. Spaces4Sound took four emerging artists (two solo artists and two bands) and paired them with established independent acts from the local scene who mentored and collaborated with them to create new music. The Trust then took over a different non-arts location to record each track, drawing attention to the disappearing music venues while helping new artists at the same time.

The four pairs of acts in Spaces4Sound are:

The recordings were engineered by Johnny Somersett from local band Moper and James Armstrong from Slow Clinic.

Spaces4Sound aims to demonstrate the real need for funding, venues and investment in the arts on a local level, while simultaneously investing in the development of future artists directly in the DIY style for which the Forward 4 Wiz Trust is becoming famous.

“Over the past couple of decades we’ve seen nearly all of our art and music venues disappear” explains F4Wt chair trustee Karina Fraser, “venues which are all important to artist development and keeping communities together. Rushmoor has some of the identified most deprived areas in the UK, yet funding is continuously redirected elsewhere in the county. We wanted to highlight the real need for investment in our neighbourhood, to nurture and retain talent locally, in a positive way that will benefit the very community we are fighting for.”

For over ten years, the Forward 4 Wiz Trust has supported unsigned musicians, with particular emphasis on young adults and those at disadvantage. The Trust provides advice, mentoring, training and some financial support where it is needed most. Their goal is building a creative and supportive local scene for everybody.

Bandcamp Daily  your guide to the world of Bandcamp

Featuring Gary Bartz, 5 years of Rhythm Section Intl and an LP of the week by Nicolas Jaar